Benjamin Franklin – All About the Dollar 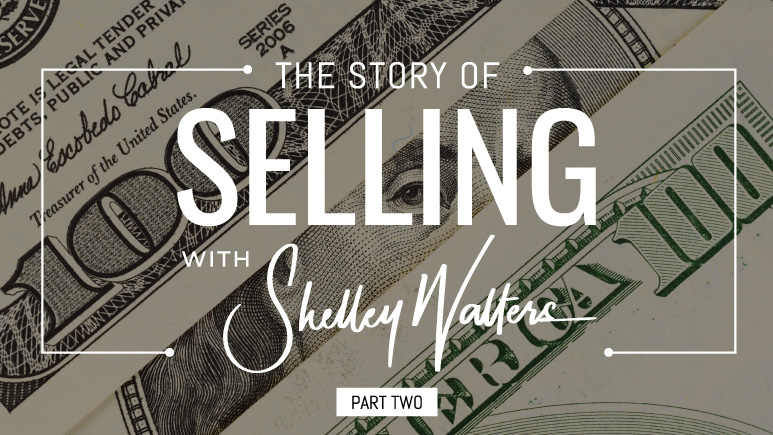 The Father of Just About Everything

Benjamin Franklin is known for many things from being an inventor and scientist, a politician and activist, to a founder of America as we know it today – to, well yes, standing in a thunderstorm flying a kite to prove that electricity did exist.

Nowadays we would probably just call him eccentric, but what old Benji did for sales back in the day, made a significant contribution to sales as we know and practice it in the 21st century.

In 1752 he founded the first American Insurance Company – with their sole product being fire insurance as, oddly enough, things caught on fire quite often in those days! (He also founded the first fire department, very clever guy our Benji) *

The business operated very simply. A salesperson (or ‘rep’) would meet with the client and conclude the transaction for a fire insurance policy, the same person who sold the fire insurance would then go from customer to customer to collect their premiums every month.

This proved to be a lucrative business and eventually, so many fire insurance policies had been sold that the salespeople were now spending all of their time collecting the premiums and not selling fire insurance to new customers.