A Unique Selling Concept – The Story of Avon 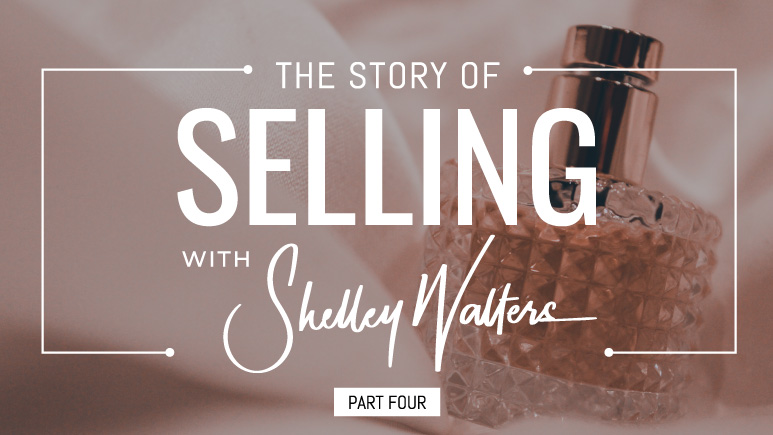 A Unique Selling Concept – The Story of Avon

It is often said that the road to success is paved with failure, this was certainly the case for an unsuccessful book salesman by the name of David McConnell. The success of the once failed businessman, who would later go on to become the mega-successful, multi-billion-dollar owner of Avon Cosmetics, founded in the world-famous company in New York City in the late 1800s, happened quite by accident.

Struggling to sell his books he had created a rose-scented perfume as a ‘free gift’ to give away with a purchase of his books in the hopes that buyers would be motivated by the promise of a promotional item. Much to his surprise his books still did not sell but his perfume was so popular that customers would buy the book just to get their hands on the perfume! So, McConnell started a perfume company, quite by fluke.

The late 1800s saw the emergence of the American home direct seller, and where product parties added new dimensions to selling techniques. Developed by a Mrs P. Albee in 1886, these product parties were the first selling system of its kind. Mrs. Albee would sell perfumes door-to-door and recruit a team of saleswomen as she went.

Neighbours and contacts would gather in the homes of hostesses, who used these social gatherings to grow their business through demonstrations and presentations. The industry owes its success to the fact that age, religion, sex, and geographical barriers were beginning to relax, and demand for economic opportunities was increasing. This sales system allowed women to participate economically and in so doing filled a great need in the market.

The California Perfume Company built its first factory in 1897 and by the end of that year had a product range of almost 20 distinct fragrances and recorded its first $500 sales day in December 1897.

By 1902, they had branched out into a full range of cosmetics and sold a staggering $1 million worth of products in 1920! In 1937 McConnell’s son took over the family business after his father’s death and changed the company name to Avon in 1939 in honour of Shakespeare’s hometown, Stratford-on-Avon.

Today Avon is the fifth biggest beauty company in the world with an annual sales turnover of $ 5.5 billion globally. This incredible success, their massive wealth and the innumerable employment opportunities that have (and continue to) created, had its genius in the struggle of an unsuccessful salesman. Another story that shows us how important this ability to sell is, and more evidence that selling skills form a solid, often ideal, springboard into business ownership if you apply yourself.

The road to success is often paved with failure.

Name 3 times you have failed in the last 3 years. Share your stories with us on Facebook if you dare.