Watson and IBM – Welcome to the big leagues 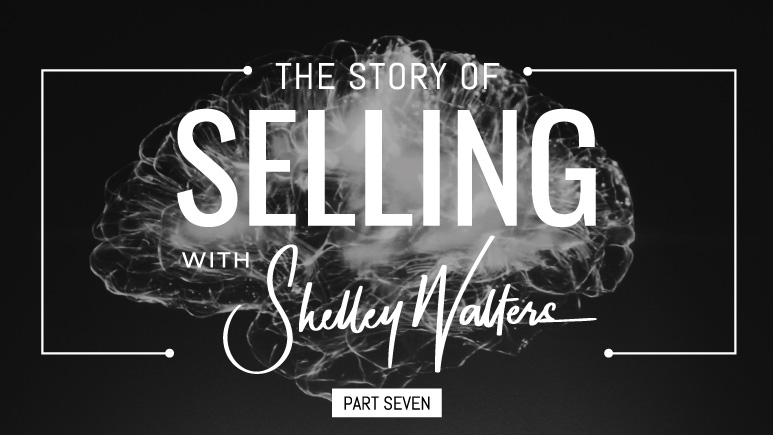 Welcome to the big league, boys and girls

This is completely understandable, and it is the reason why I prepared this series for you, an entertaining trip into the recesses of history where you will learn more about the heroes, ground breakers and the villains of our profession.

Another farmer turned entrepreneur that you may, or may not have heard of is one Thomas Watson – who left his family lumber farm in New York quite abruptly, after initially becoming a teacher and quitting after just one day (I guess when you know it isn’t right for you, you know!)

Watson spent a year studying accounting and business before landing a job as a bookkeeper and then going on to join forces with a traveling salesman, George Cornwell, selling pianos and organs to farms for William Bronson’s local hardware store.

From there he moved on to selling sewing machines until he lost his job when his entire inventory was stolen. His next job involved selling shares for the Buffalo Building and Loan Company for a Mr. Barron, a man who was well-known for being dishonest. When Barron disappeared with all the commissions and loan funds, Watson went on to open a butchery in Buffalo, which soon failed. Watson was once again left with no income or investments. You would think that he would quit and call it a day – but not for someone with a vision.

Always a forward-thinker, Watson had recently purchased an NCR cash register for the butchery and had to arrange transfer of the instalments for the new owner of the butchery. When he contacted NCR to do this, he met John Range and asked him for a job, repeatedly calling on Range until he was finally hired in 1896 as a sales apprentice.

Watson was determined and hardworking and after years of defeat and struggle he resolved that he would succeed at all costs and that he did by turning NCR into a monopoly within four years.

Watson implemented sales conventions and generous sales incentives. He insisted on well-groomed, dark-suited salesmen and was magnetic enough to instil a sense of company pride and loyalty in every employee, along with a defined focus on customer service.

He implemented formal sales training programs and focused on sales force motivation through contests and innovative commission structures. He set about to ensure that NCR recruited only the best and brightest of the available college graduates in an effort to change the unethical and unprofessional image the sales profession had at the time.

In 1911, five companies that worked in business office automation systems amalgamated to form the Computing-Tabulating-Recording Company (CTR).  Charles Flint managed the five companies and hired a Watson as general manager in 1914 and one year later Watson became President of CTR.

Within four years with Watson at the helm, revenues doubled to $9 million and in 1924, CTR changed its name to “International Business Machines” or IBM, as it has come to be known today.

Watson then wrote THINK on the board they were using to visualise concepts. When he was later approached and asked what he had meant by the word, Watson replied, “By THINK I mean… take everything into consideration. I refuse to make the sign more specific. If a man just sees THINK, he will find out what I mean.”

Watson took the slogan with him when he moved over to IBM and to this day it remains IBM’s slogan. THINK is also an IBM trademark. IBM named their laptops “ThinkPad’s”, and desktop computers ‘ThinkCentre’. In 2018, IBM renamed their main conference to Think.

Watson goes on to comment that “…”And we must study through reading, listening, discussing, observing and thinking. We must not neglect any one of those ways of study. The trouble with most of us is that we fall down on the latter – thinking – because it’s hard work for people to think.”

In 1997, Steve Jobs launched a campaign to save his failing company. Apple was new on the market, an untrusted brand, and vastly different from the norm. The slogan for the campaign? “Think Differently”. That campaign is directly linked to the meteoric rise to fame that Apple now enjoys.

When Watson died in 1956, he was called the world’s greatest salesman. IBM’s revenues for that year were $897 million on year-to-date, and the company employed 72,500 staff.

Today, through systematic knowledge-sharing and cross-industry initiatives, IBM takes proven solutions from one industry and adapts them for customers in other industries, thinking out of the box.

Thomas Watson determined and persistent, he overcame many failures on this road to success.

Have you recently updated your thinking? Is the way you think about yourself and your business serving you? If not, where do you need a shift in your thinking?